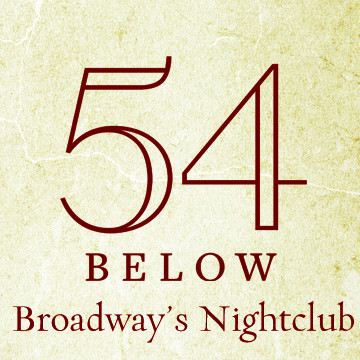 John Malino Family Band is back by popular demand for one performance only!

Soulful singer and guitarist John Malino returns to 54 Below with his 15-year-old daughter Sarah & 12-year-old son Buster. They will be celebrating traveling songs and far away places.