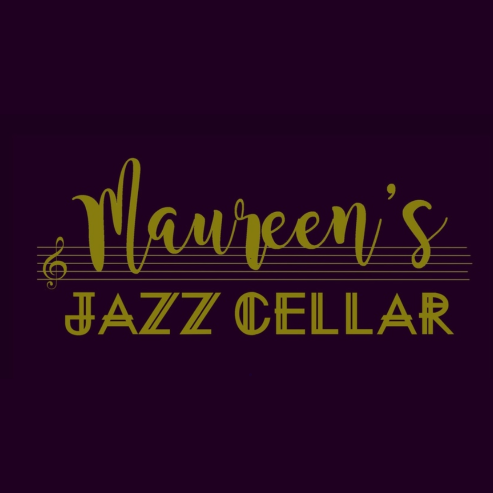 Taking requests. No cover, drop by for a drink!