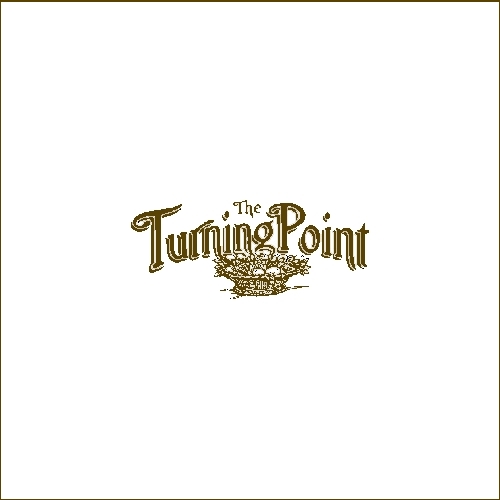 DATE: May 9, 2015
TIME: 2:00 pm
LOCATION: 468 Piermont Avenue, Piermont, NY
VENUE: Turning Point Cafe @ 3
Warning: Use of undefined constant jamsession - assumed 'jamsession' (this will throw an Error in a future version of PHP) in /homepages/3/d537452805/htdocs/clickandbuilds/malino/wp-content/themes/jamsession/single-js_events.php on line 120

Soulful singer and guitarist John Malino will be performing with his 15-year-old daughter Sarah & 12-year-old son Buster. They will be celebrating traveling songs and far away places.